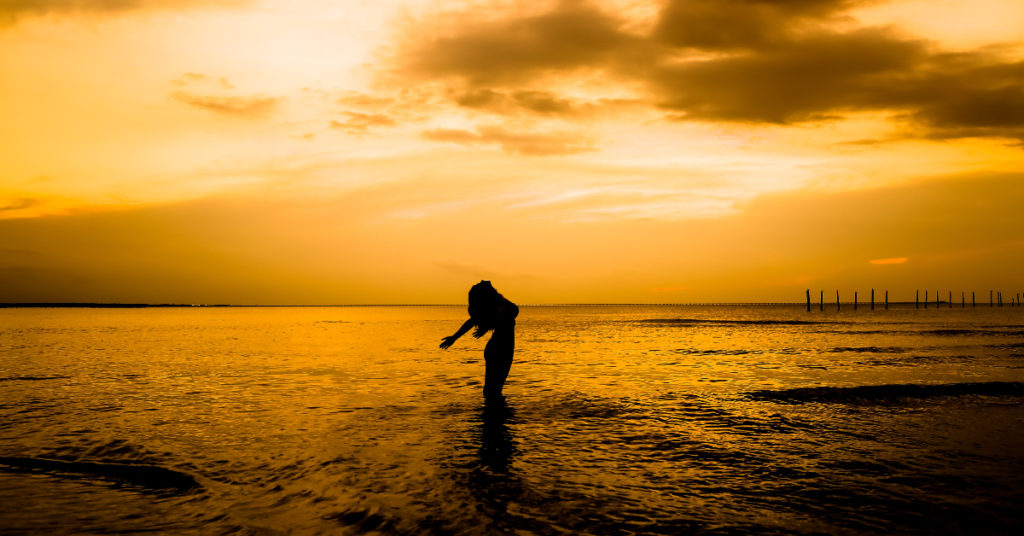 For most people, although not all, “control” is an issue. It shows up EVERYWHERE in life. Of course, on the most obvious level, we live in a government-controlled reality. Our relationships also contain elements of control, much as we may not like it. And then we control ourselves so we behave best in order to be safe, find acceptance, and survive.

Control is found not only in human realities but everywhere we look.

In our body, for example, the heart controls, the brain controls, and everything controls everything else in the body. In nature and in the universe, gravity and electro-magnetism control, climate controls, black holes control, and even now the big bang still controls the expansion of the known universe.

In spiritual contexts we find control too; everywhere. We see how controlled the movements and positions in yoga are, the breathing techniques, the channeling, the meditations, and so on and so forth.

Are there any exceptions?

Spontaneity in children, for example, seems to be beautifully uncontrolled. But is it really? For a child to be spontaneous they need to feel safe. If a child doesn’t feel safe, fear immediately takes control and there is no more spontaneity. And even when there is no fear, the safety that is present is provided by the environment which a parent or teacher creates. They maintain control in order to keep the playground safe for the child.

Any other exceptions? Onto enlightened masters it is often projected that they are liberated, and for most people that means that they are beyond control. But is that really so? If you take the adoration and incense away and look impersonally, you will see that the masters express themselves in an enlightened yet controlled way. Their love controls what they say, what they do, how they move, and so on.

So if we can’t find any exceptions in the whole universe that are free of control, why do human beings have such an issue with it?

You guessed it right: it’s our ego and its fear of being controlled. The ego is the one thing in existence that has an issue with control because it thinks that if it is controlled it loses power and ‘freedom.’ The ego’s definition of freedom, of course, is to do whatever it wants, whenever, wherever and however it wants. In essence, avoiding to be dominated in order to successfully dominate.

Most, if not all, spiritual teachings are based on a controlled system of teachings and practices.

Even exercises like “spontaneous being in the moment” or “speaking freely” or “free dance” are practices that require a clearly controlled setting; a safe environment, being relaxed, not coming from concept, and so on.

For me, control is STRUCTURED AWARENESS.

The first step is to replace the conditioned story with which you define control with “structured awareness.” You will then experience an immediate expansion of freedom and ease because it was only your story about control that caused fear in the first place.

The second step is to get real about how avoiding control has worked for you so far in your life. If you’re really honest with yourself, you’ll see that it’s kept you stuck in the familiarity of your past, right?

Avoiding control is not only based on fear, but also creates separation and a huge pile of all kinds of neurotic second-level reactions. Your life will become all about avoiding control and not about creating what works.

Go to any master, any authentic teacher, and tell them that you would be happy to practice but you won’t allow yourself to be controlled. They’ll kick your ass! (LOL) You see my point?

In Creative Consciousness, we live a commitment to consistently create and offer learning and growth environments, such as our trainings, retreats, the CC trainer academy, licensing, etc. that are designed to best accelerate awakening, awareness, and the competence to create.

The only difficulty anyone ever experiences is in direct relationship to their understanding of control.

Every spiritual teaching tells us we must learn to SURRENDER. However, you may have noticed that no teaching says “…according to your ego’s terms.” Interesting, isn’t it? And then, of course, just using the word “surrender” opens up another massive box (especially for the Germans! ?).

At the end of the day, life forces us to surrender anyway, sooner or later.

The intelligent ego (if there is such a thing ?) seeks to practice surrender as often and as totally as its resistance management allows. Advancing in that practice is called spiritual growth. Anything else is simply a preparation for that practice. NOBODY can bypass the challenge of surrender.

See, it doesn’t need to be such a DRAMA, does it?

Risk yourself! Allow your ego to shrink a bit and surrender to being controlled (which you are all the time anyway!) and you will see that you won’t die. If you’re lucky, the fear of your ego dies. But as long as you try to dictate your terms & conditions to life, you miss out on that opportunity.

I hope this little inquiry soothes your fear and inspires you to experiment with what is probably the most important matter on everyone’s spiritual growth journey.

DO THE FREE TEST

With our Personality Test you find out in 5 minutes what mindset you are operating from; knowing this is key to make changes in your life from inside out. You get your test result not via text but via a video from Marc Steinberg, founder of Creative Consciousness®, created specifically for your mindset type!